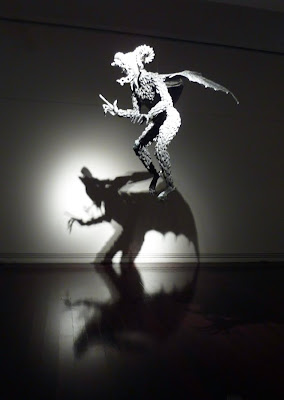 To kick the 50th Anniversary of the Adelaide Festival off on Friday night I went to the exhibition opening at our State Gallery and was largely underwealmed but I did really like the work of James Morrison. Above is a a detail from his installation from the exhibition "Before and After Science", Adelaide Biennial of Australian Art.

Meanwhile, one of the projects I've just begun which is funded by donations made to the Helpmann Academy is the project of mentoring young artist Lorelei Siegloff The details of our project came to the attention of Radio National Artworks Program and journalist, Michael Shirrefs who came to interview Lorelei and myself in my studio yesterday. The program will go to air in a few weeks with a follow on at the end of our mentoring program. I will post a link to the interview when it is online on the ABC website. 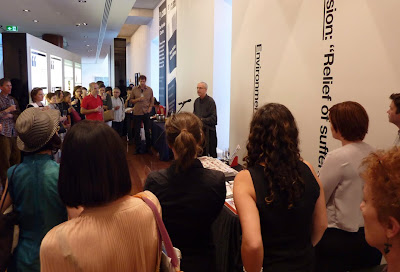 I made some time to go to Artist Week and also to see "Apart we are together" curated by Victoria Lynn at several venues for the 2010 Festival of Arts. I particularly liked this work by Thai artist A. Weerasethakul being exhibited at Anne & Gordon Samstag Museum of art 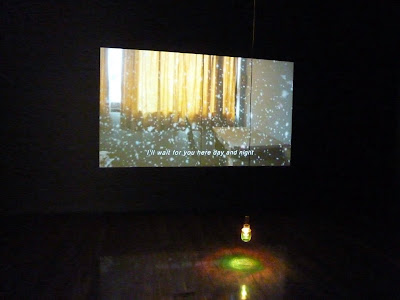 So all in all its been a very interesting and varied few days.
Posted by This Painting Life at 3:17 PM No comments: